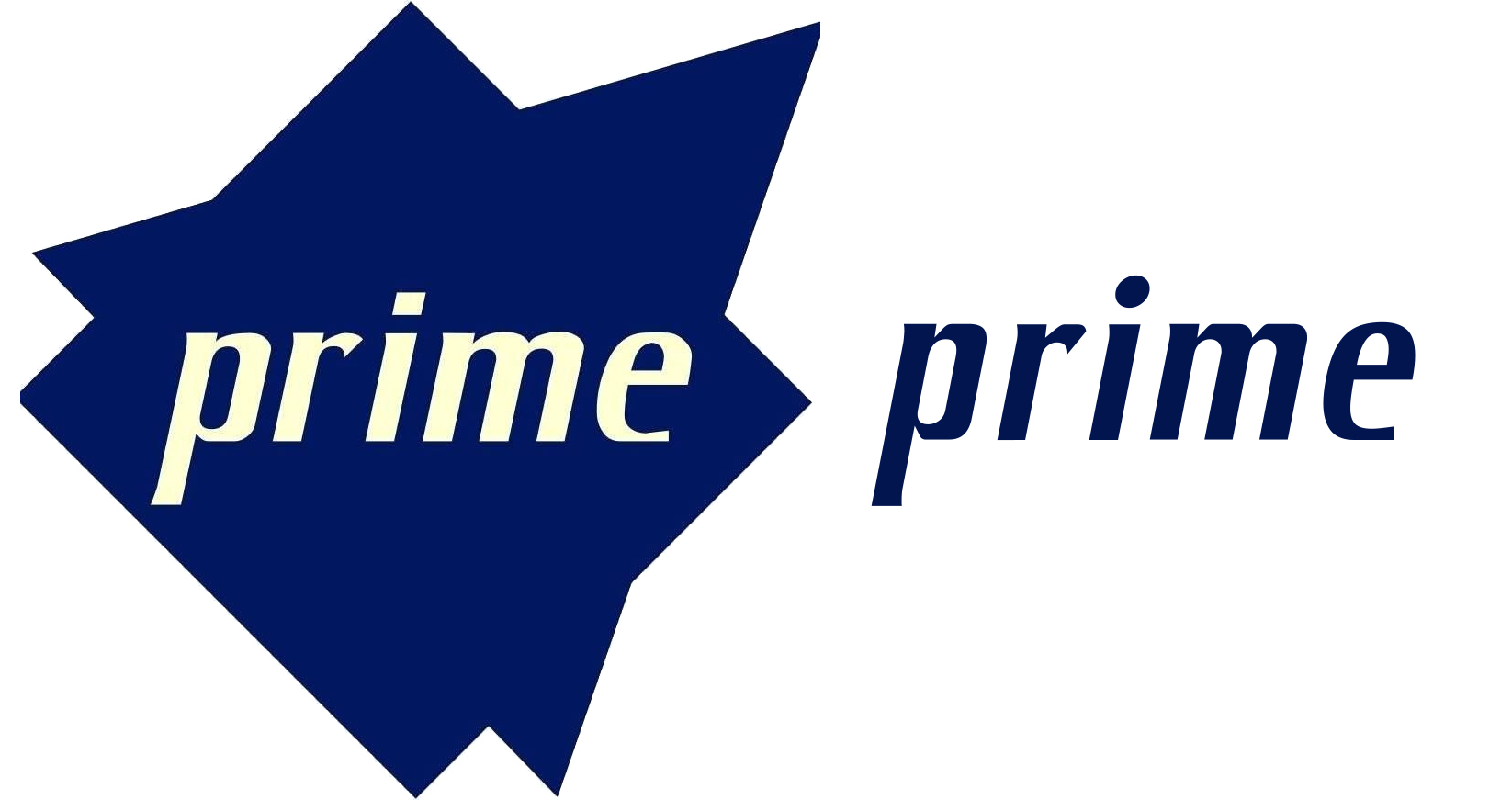 Study in UK - Get the best study visa consultants in Jalandhar and live your dream to study in the UK. We at Prime Edu Comp offer you the best advisors to guide you on the rules to follow. Due to the changing rules and regulations, today it is hard to get the visa file approval fast, But with us, you will get a proper way to file your petition and prodcure the study visa in the UK.

Moreover, being a non-native speaker, the candidate must be eligible enough to score more in the filing process. To get approval from international authorities, your connections must be strong. That is why uk study visa consultants in Jalandhar make it easy for you to get your documentation grant trouble-free.

UK (United Kingdom) or Britain is the name that comes from the United Kingdom of Great Britain and Northern Ireland.

This sovereign country is located on the north-western coast of the European mainland. Importantly, the UK consists of four constituent countries i.e., England, Scotland, Whales, and Northern Ireland. Hence, it has been listed from the top highly developed countries in the world. Further, it has a greater income per capita with a huge economic rate and also a better human development index. So, it will be great for you to study in such a country that brings varieties of benefits. In terms of education.

The UK is one of the most sought after countries for higher studies.
The country offers a vibrant and multi-ethnic culture and is considered as the best multi-lingual and cosmopolitan with no racial discrimination.
UK Degrees are recognized and respected all over the world. It’s the oldest established educational system which is still succeeding in a global competition.
The UK also gives many opportunities to explore various industries to start a career with.
Study in the UK is affordable as compared to the USA and Canada
Prepares students to start earning early with shorter duration programs
Vast choices of Institutions and subjects with flexible programs
A lot of scholarship and Bursaries are offered by the UK institutions
National Health Service is Free for students going for higher studies for more than 6 months of studies
Diverse, tolerant and stable social environment.

Well, to get a UK visa you must follow some basic requirements before. Also, you can apply for the visa 3 months before your course begins. For this, you need to check the average visa processing time before the course gets started. Because the student must have plenty of time to fille their visa and get approval. Things you might need to file are:

The valid passport and its details
Your recent passport size pictures.
Offer letter as evidence for the acceptance of studies.
A proof for English proficiency skills.
The proof of your financial status to be capable enough to study in the UK.
An ATAS certificate, previous qualification certificate, and digitale test.